NTWind Software - Looking Back At 2009

Time goes by so fast - 2010 is coming very soon! As the year draws to a close, let me take a look back at 2009 and recap the most important releases of the year.

WinSnap 3 has introduced a new interface, reflection image effect, ability to clear Aero background under Vista and much more. 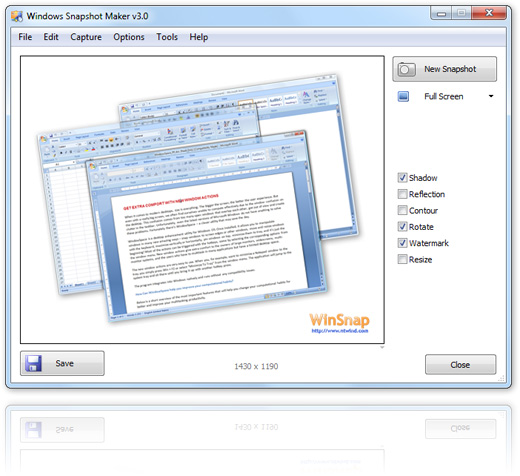 WindowSpace 2.0 has allowed users to manage windows in a much more convenient way. Its Snap-To-Side feature is similar to the new Aero Snap feature in Windows 7. 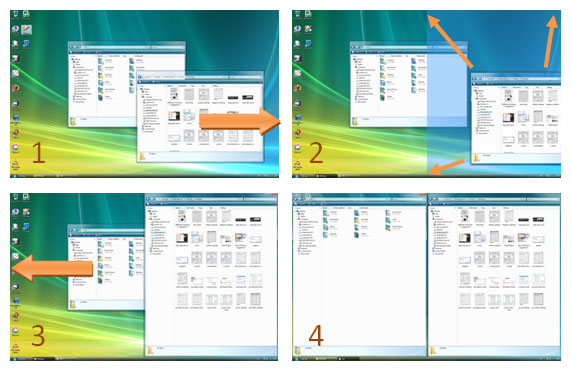 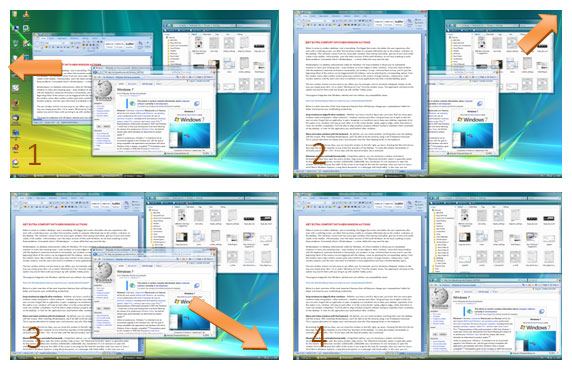 WinSnap 3.1 has added support for Windows 7 and its new Taskbar/Superbar: 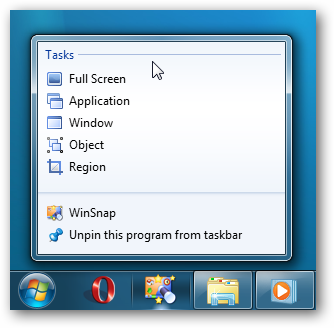 Hstart 3.0 has provided an easy and native way to start non-elevated applications from a command line or a batch file, even if the command line process is elevated (runs under admin). 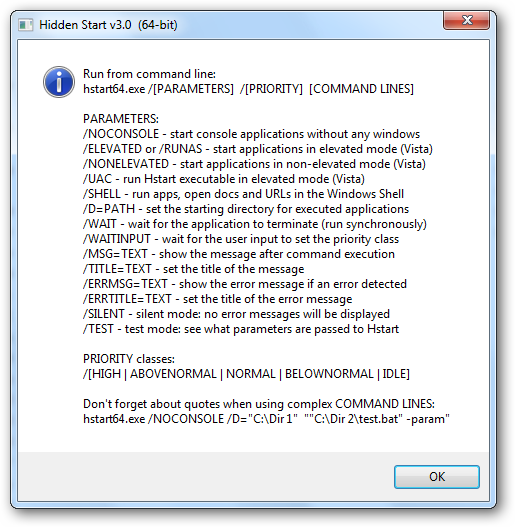 TaskSwitchXP was good, but it looks a bit outdated now. VistaSwitcher has inherited the best features of its predecessor, provided a new look and support for Vista and 7.

More releases are coming in 2010. I wish everyone a Happy New Year!!!