Finally, after a long delay, I've released a new version of WinSnap. This release contains several new features that will allow you to take even better screenshots.

I've totally reworked the delayed capture feature after receiving the users feedback on the previous version of WinSnap. There are 2 main improvements: 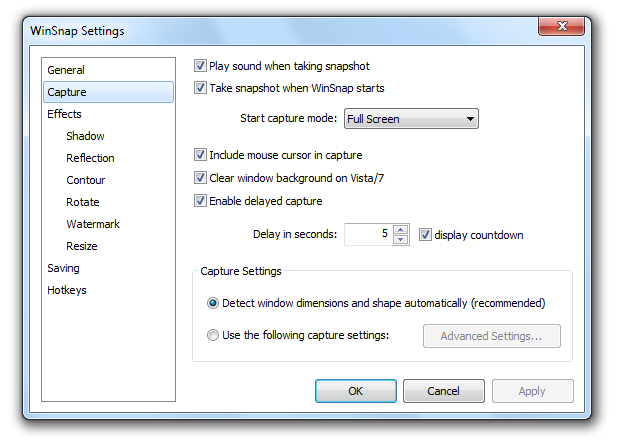 WinSnap now contains a 256x256 icon for better compatibility with Windows 7 and Vista: 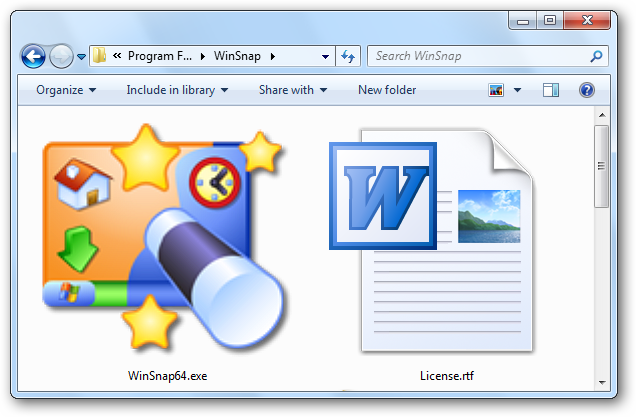 I don't even think that anyone uses the "large icon" view in Windows Explorer. From the practical side, 256x256 icons are used by the system to generate smaller icons in high DPI mode. Just compare the two screenshots below.

This feature has been removed from version 3.x because it requires some significant changes in the UI. It should be introduced in WinSnap 4.0 by the end of this year. I'll share a detailed roadmap for WinSnap 4.0 soon!